The Zionist Federation of New Zealand is disappointed that Lorde has caved into pressure from those who wish to see the destruction of Israel. By singling out Israel amongst other nations whose human rights abuses make any that Israel supposedly commit seem a drop in the ocean, shows the double standards and discrimination towards the Jewish State of those in the BDS (boycott, disinvestment and sanctions) movement.

If Lorde is cancelling her Tel Aviv concert due to political reason, then we assume she soon be announcing the cancellation of her Russian concerts due to Russia’s occupation of The Crimea, it’s support of Bashar al-Assad’s regime in Syria and other human rights abuses. Not doing so would reek of bigotry and prejudice against the Jewish State.

Please donate to The Zionist Federation of New Zealand by clicking on the button below.

Donations are made securely via Stripe. 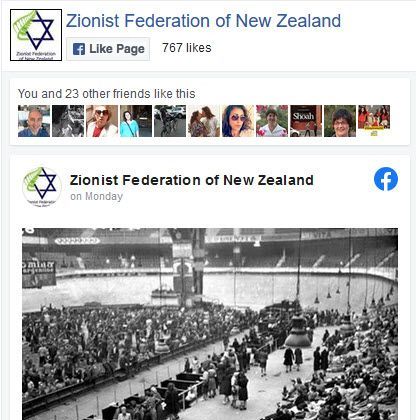